There’s something to be said about Cape May, New Jersey. In fact, there is a LOT to be said about this geographic funnel that gathers up all the birds along the eastern seaboard of North America, and spits them out near the beach in Cape May. No matter where you look, there are birds, and lots of happy looking people dressed in khaki, wearing bins and carrying tripods with huge scopes attached to them. 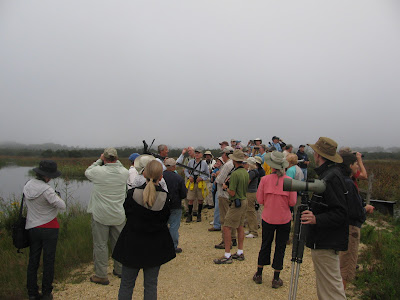 It is renowned as one of “The Last Great Places” where the forces of nature are still in control, and both residents and visitors recognize that it is truly special. Once you go, you know.
This is my third trip here, and this time it was to be for one night...but, with the flick of a cape, one night turned into four...and just like that another great birding vacation unfolded

Cape May is unlike any place I’ve ever been before. People stand on the side of the curb, with binoculars up and butts sticking out into the road, and cars slow down so the driver can ask, “Got anything good?” and if the answer is interesting enough, he’ll pull over, grab the binoculars off the front seat, and get out of the car to see what’s up. (This has happened to me here. Seriously.) 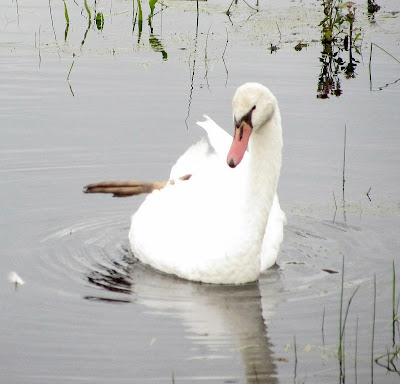 There’s a sign hanging from the balcony of the motel that reads “Birders Welcome”. And we are.
But it doesn’t start with the friendly people who GET how important conservancy is to the total well being of the continent, nay, planet. It’s about the birds that are here in abundance. That you can’t help but see, and in seeing them, become engaged by them and watch in awe as they show us how to fly – figuratively speaking for the most part. 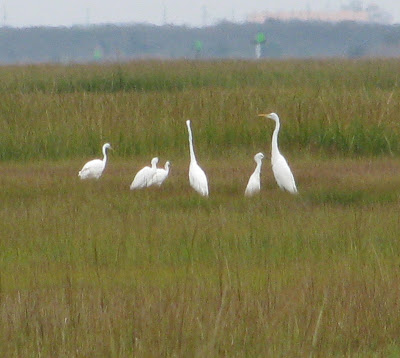 Did you know that there is a reason that mosquitoes are put on earth?  My friend the nuclear physicist tells me it’s to pollinate plants like blueberries.
That’s one of the reasons, but yesterday I watched dragonflies zoom across the pond at the Cape May Observatory, hovering ever so briefly to nab a mosquito, then another, then another. Until, from behind, while the dragonfly was chowing down, a kestrel came zooming across the pond, grabbed it, and proceeded to eat lunch on the fly, so to speak.
A short time later we were driving along Sunset Blvd. and noticed a scuffle above the car. Slowing down and with heads stuck out the windows, we saw a Bald Eagle attack and harass an Osprey who was simply bringing home lunch- a nice little catch of the day to enjoy on the perch. The B. E. really didn’t care why or where the Osprey was headed.  He simply saw an opportunity to take something, rather than go fetch his own. And so he did because he can. He plunged at the Osprey, scaring the fish out of him, and with a few artful dodges, he had the Osprey on the defence. The big O dropped his fresh catch of the day in order to avoid a serious collision with a big flying bastard who could care less about how it might affect O’s welcome home tonight. B.E. caught the (truly) flying fish in his talon, and lumbered off. Big O headed back to the waters to begin all over again.
These lessons are brought to you by the birds:
Pay attention to details.  Stay alert. Cover all of your assets. If you want to feather your nest, keep it well hidden from the neighbours. Always have an escape plan. Corporate raiders don’t care. Some days you get lunch, some days you are lunch.