It's Not My Fault Line 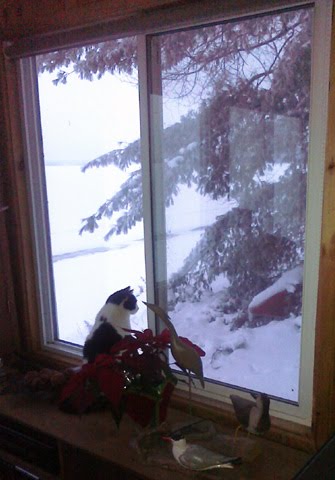 This is the view out my window early this morning. The white expanse is the Ottawa River, which forms the border between the provinces of Ontario and Quebec. This is my fault line. The odds of there being an earthquake in this area are very high, and they do, in fact, occur quite regularly. The municipal emergency planning exercises are often based on the presumption of a large scale earthquake happening. In the event that it does, it is also presumed that all six dams on the Ottawa River would be fatally damaged, and massive flooding would then occur. This view would then cease to exist. 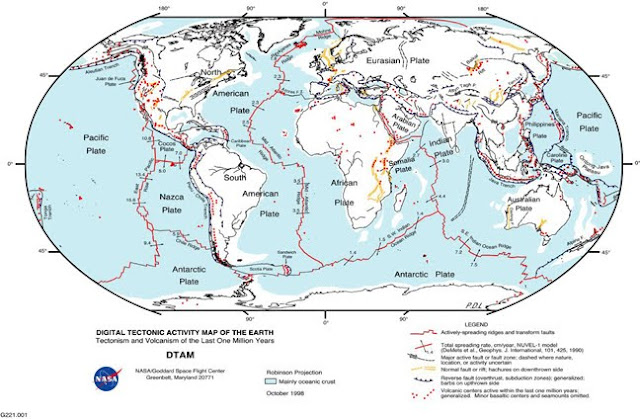 This map shows the tectonic plates of the earth. If you clasp your hands together, and push very hard, you are simulating what tectonic plates do. Push harder, then quickly pull your hands apart. That swooshing feeling is the earthquake...it occurs when the plates separate, and then whatever's above on the earth's surface rushes in to fill the void. If it's the Rocky Mountains above the shifting plates, then the chances of major damage caused by the vibration and separation is much less than if it's water, and much more porous substances, like volcanic sand. Like exists in Haiti.

Haiti is the poorest nation in the western world. Its next door neighbour, Dominican Republic, is considered much better off - by Haitian standards at least. 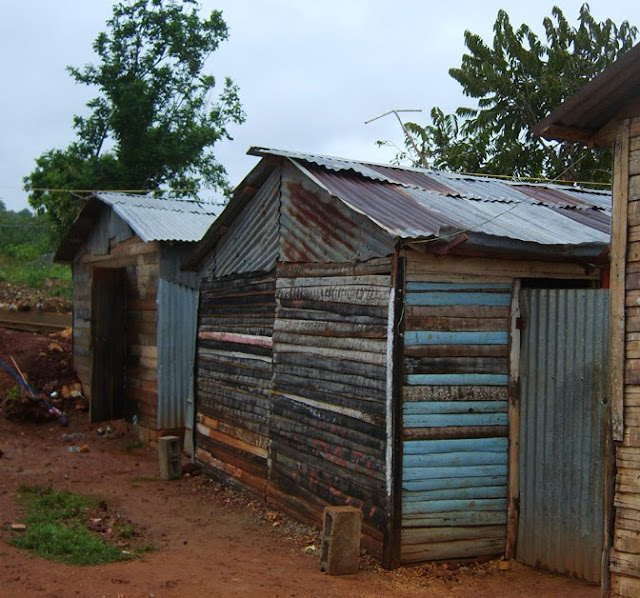 See, this home has electricity, and I believe, television. 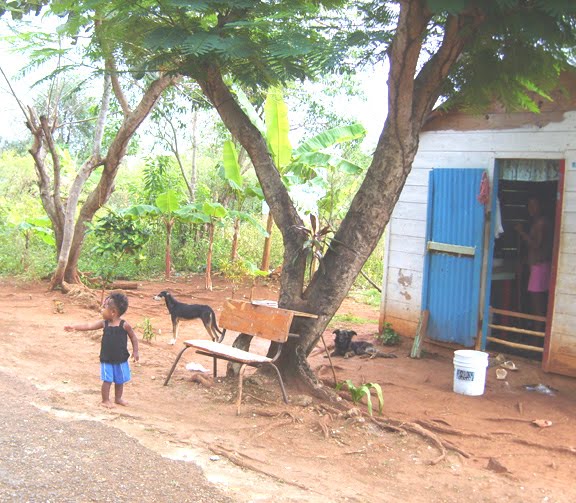 I don't think the  same can be said about this home. These are not sought out dwellings. This is a typical street scene in the Samana region of Dominican Republic. By Canadian standards, it is desperately poor too. I consider all of this from the warm comfort of my home surrounded by gadgets that make my life vastly comfortable. Tonight I will eat well, and sleep in a warm, clean bed, secure in the knowledge that tomorrow will likely offer the same creature comforts.

But before I do, I will visit  http://www.unicef.org/

and I will make a donation so that the people of Haiti may be a little more comfortable too.