I Saw The Monarch Today!!

It was very exciting, because it's not something that happens every day here in the Ottawa Valley!
It was also a tad odd, because she was hanging about with a bunch of viperous has-beens. Not at all what I expected really. I mean we go to great lengths to cultivate the proper young guns that will attract and retain her attention around these here parts! She's definitely not here all that often and has flown 1000's of miles just to spend a few hot and steamy days in our midst, so naturally, we do all we can to make her visit meaningful.
However, come she did (we hope) and the rather fluttery thing by her side was  nice to see too! Her once and still charming prince...leaping up whenever she moved anywhere near him. Doing his duty for God and the Queen - I guess  he must take that rather literally!
Then all too quickly, it was over...all good things must, of course, come to an end...and like proper folk everywhere, they just discreetly folded up, and  sought a quiet corner  to recover from a very exciting time!
Oh...and Canada's Monarch, Her Majesty Queen Elizabeth was in Ontario today too accompanied by her Prince Philip. Coincidence? I think not! 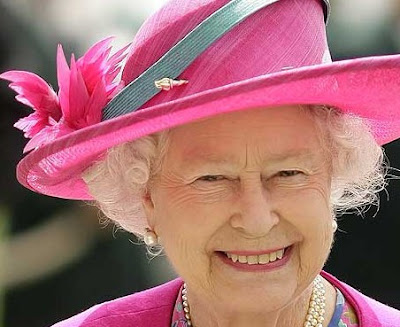 She was likely much too busy attending dinners and eating cake to notice the real Monarchs among us! 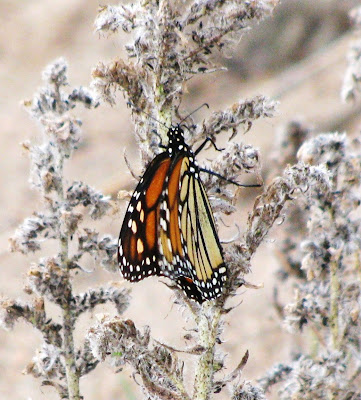 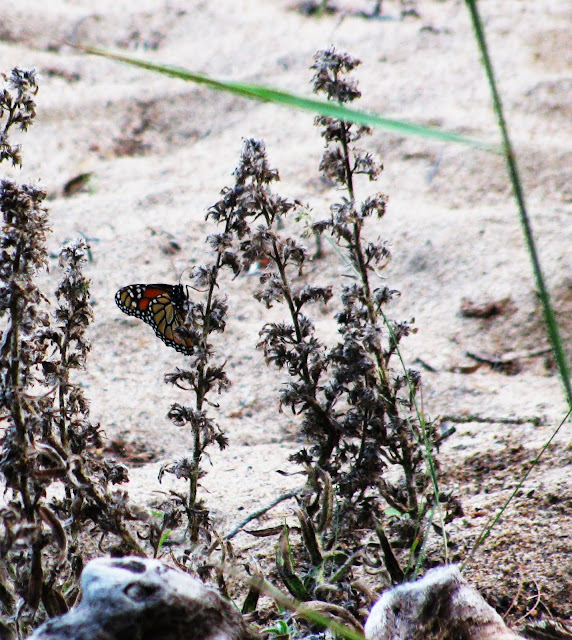 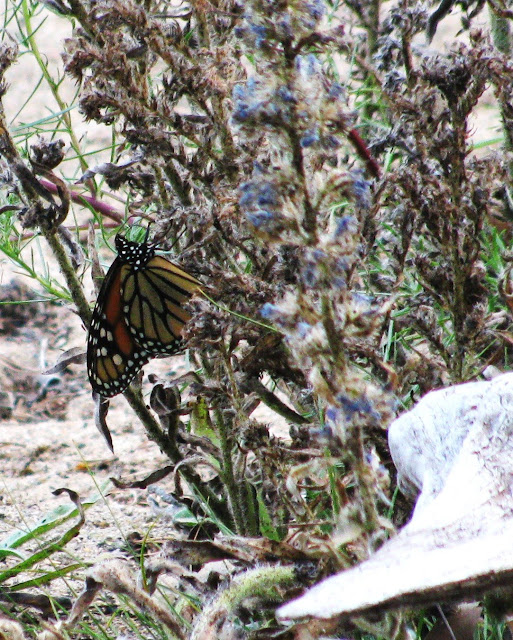 The regal pose of a true Monarch in repose.
Posted by Susan Ellis at 8:31 PM 5 comments: