Back in the not-so-kinder, but definitely younger days when I was married to a student dentist,  this (see title) was the Toothy Tune that the soon to be drillers, fillers and billers would hum.  At the time, it seemed harmless, silly and, well, yes, thoughtless. But like, who cared, eh?
Then along came the Karma concept, and all was revealed. You should be nicer, and maybe give a little bit. No, not the large burr, it's too expensive, but the little bit- because, like,  if you were not nice, then FATE would come along and bite you in the ass. And Harry Chrishna to ya too! It was definitely don't see, don't tell and inhale if you want, but keep it to yourself  time.
Then real life got in the way.
Three decades, two divorces, and kids later, and whaddya know?
It's find'em, drill'em, fill'em and bill'em time...all over again,  and with a cosmic, karmic twist...
And to the victims, go the oils.

These pictures were taken two months ago, on the then clean beach in the Gulf of Mexico. 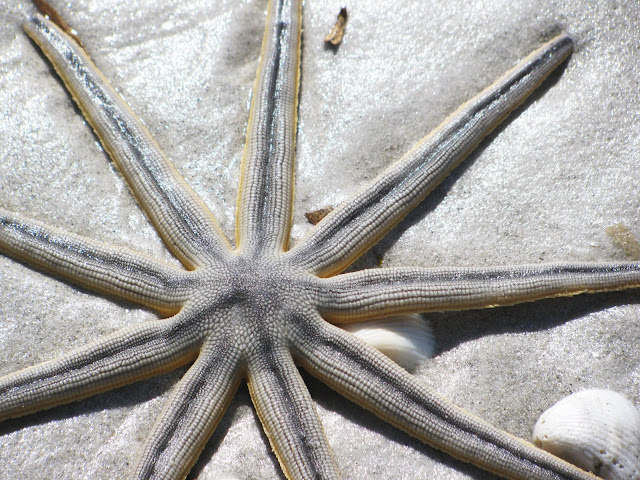 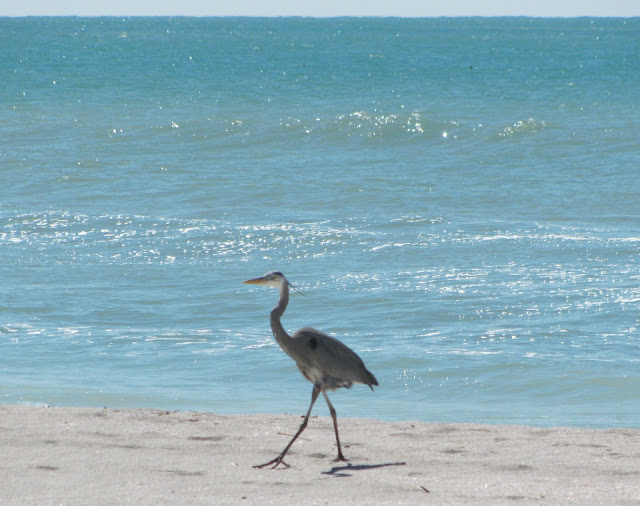 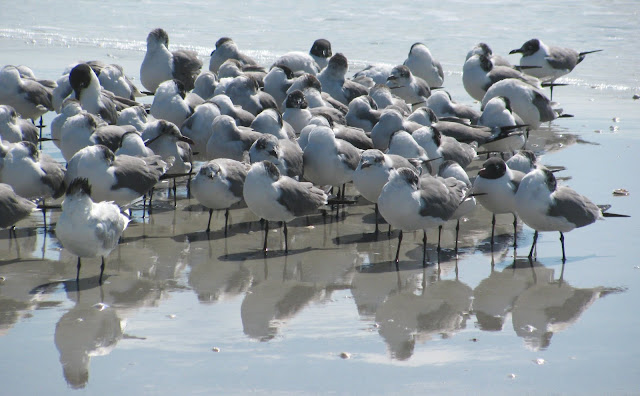 At the time, we were busy complaining about the unseasonably cold weather.
while the gulls and terns flocked together for warmth and protection.
I wonder what they're doing now?
Posted by Susan Ellis at 6:37 PM 5 comments: