In 1965, a British rock group who couldn't think of a name, called themselves The Who and released My Generation. The depth of their lyrics was stunning. Really. Every kid between 10 and 20 thought so. And sadly, 40 years later, they still think there's substance and meaning in this s-s-song for the aaa-gg-ing.

Sometimes I wonder what the archeologists digging among our bones and lost baggage in the year 3011 are going to think.  Sometimes even I have trouble reconciling our past with our present.

The dusty old farmer and his favourite team of horses is quickly becoming a romantic image of a kinder, gentler time. 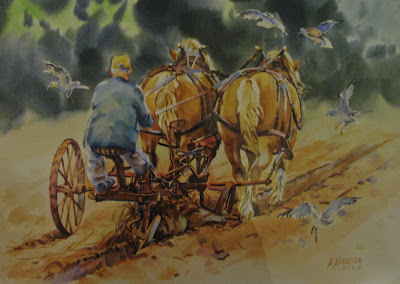 "Kind" and "gentle", of course, have a totally different meaning and context than they do now. Getting up at 6:00 am to
start plowing the field, and sitting on an iron bevelled seat in the rain, the sleet , the hail, and heat while being swarmed by bugs~ not so gentle, not so kind. Different from driving 100 kph down the highway dodging trucks and weary travellers? Yes. Avoiding the driver who's busy texting and talking at the same time, far more dangerous than sitting behind Nelly and Jo, agreed. Definitely. 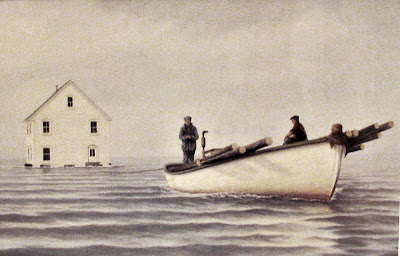 There are so many stories that this generation hasn't even had the dignity to forget. They didn't even know  about it in the first place. And who's left to tell them about the time in 1950's in Newfoundland when a decision was made to bring families in from the outposts, so they'd be easier to manage. Row, row, row your home... a piece of Canadian history quickly archived, but poignantly illustrated in this painting by Ted Stuckless (great name for the painter of this scene, no?)

At  another point in our nefarious Canadian history, and again, in the 1950's , the government of Canada decided that it should do  something about all the people living in the north. In August of 2010, some 60 years later, a special apology was given by the Government of Canada for the sublime, supreme ignorance it had demonstrated, and the untold pain it had caused, to the indigenous people of the North. 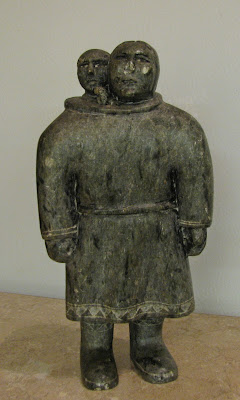 Today, on behalf of the Government of Canada and all Canadians, the Honourable John Duncan, Minister of Indian Affairs and Northern Development and Federal Interlocutor for Métis and Non-Status Indians, apologized for relocating Inuit from Inukjuak and Pond Inlet to Grise Fiord and Resolute Bay in the High Arctic in the 1950s, and for the hardship, suffering and loss they experienced as a result of the relocation.
"The Government of Canada apologizes for having relocated Inuit families and recognizes that the High Arctic Relocation resulted in extreme hardship and suffering for Inuit who were relocated," said Minister Duncan. "We deeply regret the mistakes and broken promises of this dark chapter of our history." 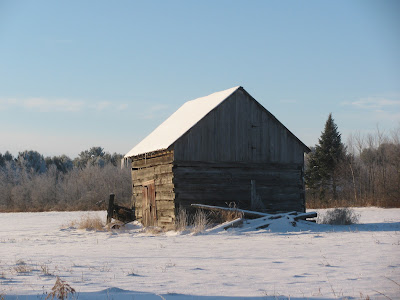 I recognize the inevitability of change. It is a constant. The cliches reflecting time and changes, ages and stages, and the inevitable march to the edge  ring true with poets, painters and authors..no matter Who they may be.

Birds falling from the sky, fish washing up on the shores, and So You ThinkYou Can Dance ...It all appears to be nonsense. 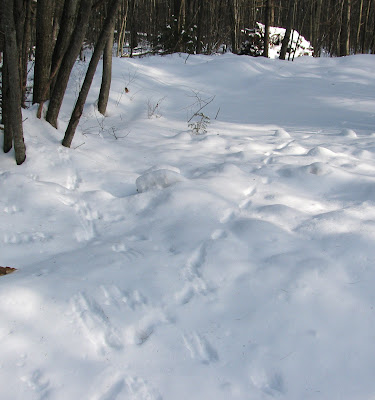 And I fear, Alice, that  we have finally fallen through the rabbit hole.

Helllooo?? Anybody here?
Posted by Susan Ellis at 10:59 PM 7 comments: